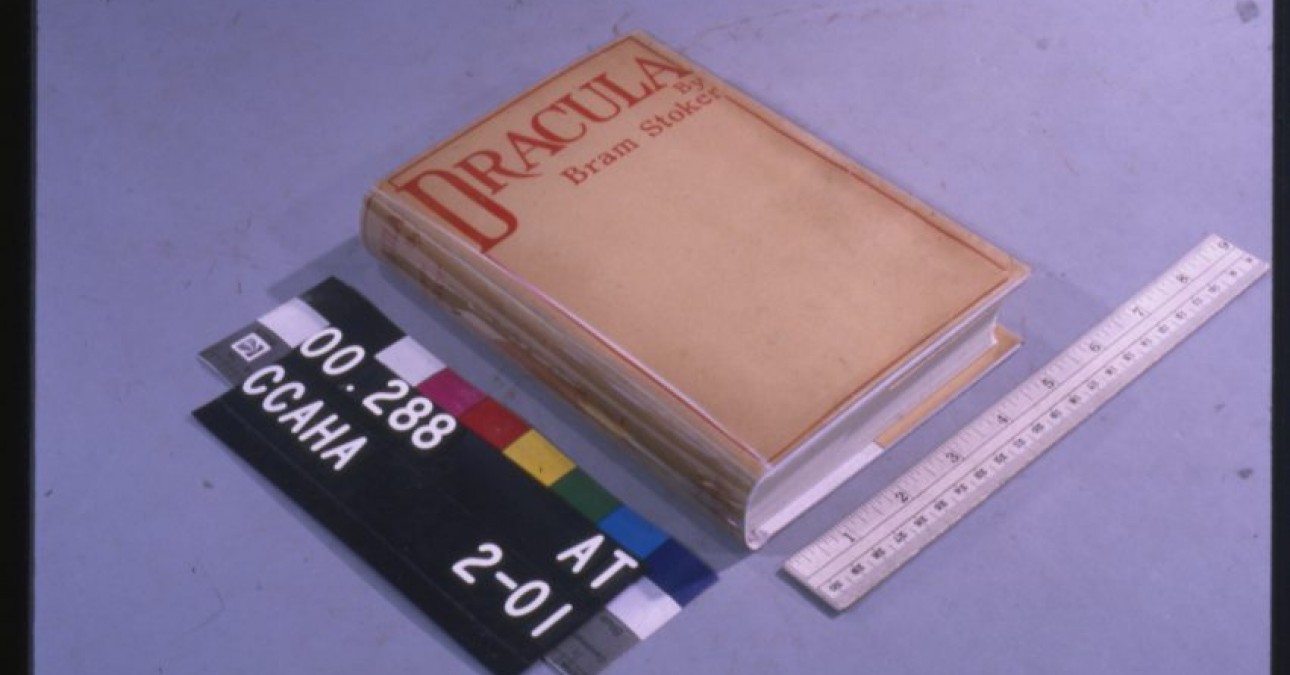 Reflecting on the Past: Three Memorable Projects

One of the earliest projects CCAHA Senior Conservation Assistant Jilliann Wilcox remembers from her 30 years at CCAHA is a series of 18th-century anatomical drawings by Dutch illustrator Jan van Rymsdyk. “They were so, so beautiful,” she says, “The detail was exquisite. I loved thinking about their original use as teaching tools.” The pastel drawings were brought to CCAHA from Pennsylvania Hospital in 1986 and 1987. CCAHA staff surface cleaned and inpainted the pastels before housing them in sealed packages.

“Over the years we’ve welcomed many researchers to study the drawings, which would not have been possible without the conservation treatment they received at CCAHA,” says Stacey Peeples, Curator and Lead Archivist at Pennsylvania Hospital. In 2008, twenty years after the initial treatment, Pennsylvania Hospital brought several of the images back to CCAHA, this time to be reproduced as facsimiles for an exhibition. Today, those reproductions are displayed in offices and conference spaces in the Hospital’s Pine Building.

Longtime CCAHA staff members fondly remember treating Munro Leaf’s original manuscript for The Story of Ferdinand. Leaf’s story of a noncombative bull is familiar to many, as are the story’s opening lines, penned in 1936 on yellow ruled paper: “Once upon a time in Spain there was a little bull and his name was Ferdinand. All the other little bulls he lived with would run and jump and butt their heads together, but not Ferdinand. He liked to sit just quietly and smell the flowers.”

The Free Library of Philadelphia brought the six-page manuscript to CCAHA for treatment in 1987. CCAHA conservators surface cleaned the leaves and reinforced weak fold lines. They also spray deacidified the leaves to buffer against further acidinduced deterioration. Free Library Head of Special Collections Janine Pollock says that CCAHA’s treatment has increased the manuscript’s accessibility. “Due in no small part to its treatment at CCAHA,” she says, “The Story of Ferdinand was used in an exhibition on the work of Robert Lawson in 2013.” The manuscript is also frequently shown to visitors and used in classes during discussions of children’s book production.

CCAHA has treated numerous objects from the Rosenbach Museum & Library’s collections over the years, but a favorite project that springs to Rosenbach Curator and Director of Collections Judy Guston’s mind is CCAHA’s treatment of a rare first edition dust jacket of Bram Stoker’s Dracula. Before the 2000 treatment, the dust jacket was in pieces, which meant that the Rosenbach couldn’t exhibit the volume as its readers first encountered it. CCAHA’s conservators pieced the cover back together and fitted it over a book form so that the dust jacket could be displayed separately from the first edition, which could then be opened without fear of damaging the fragile dust jacket.

Since CCAHA’s treatment, the dust jacket and first edition have had an active life. The objects are used for tours and exhibitions. In addition, they will likely be featured in the upcoming exhibition “Frankenstein & Dracula: Gothic Monsters, Modern Science,” funded by the Pew Center for Arts & Heritage and the National Science Foundation. CCAHA’s treatment has ensured that the objects can be enjoyed for years to come.

Thanks to CCAHA, these objects have been exhibited and enjoyed for decades. CCAHA’s work stabilizes objects and increases their accessibility—whether institutions are storing them in safe housing, exhibiting them for audiences, or hanging their facsimiles on long-term display. 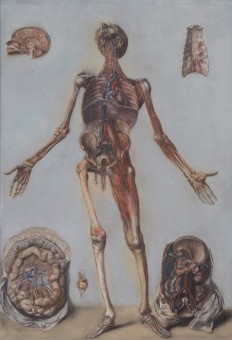 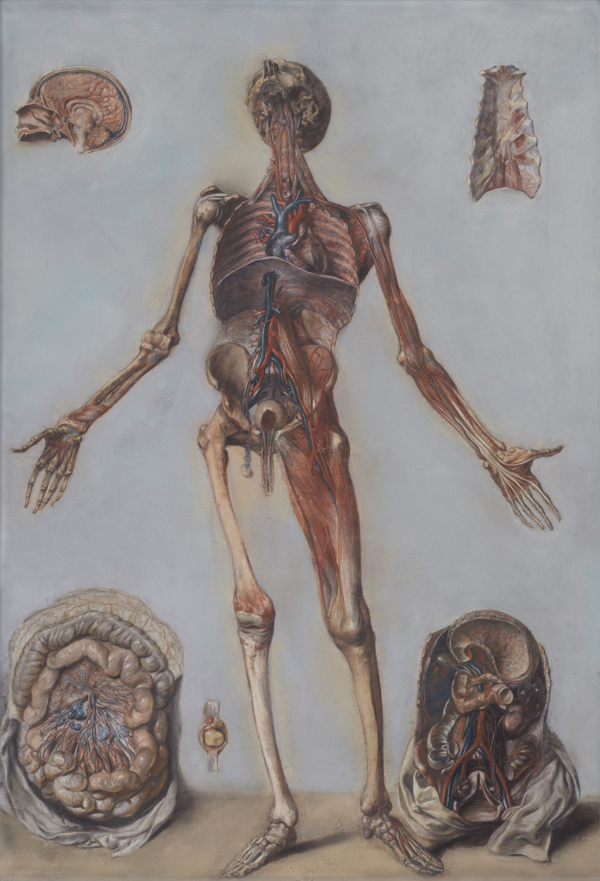