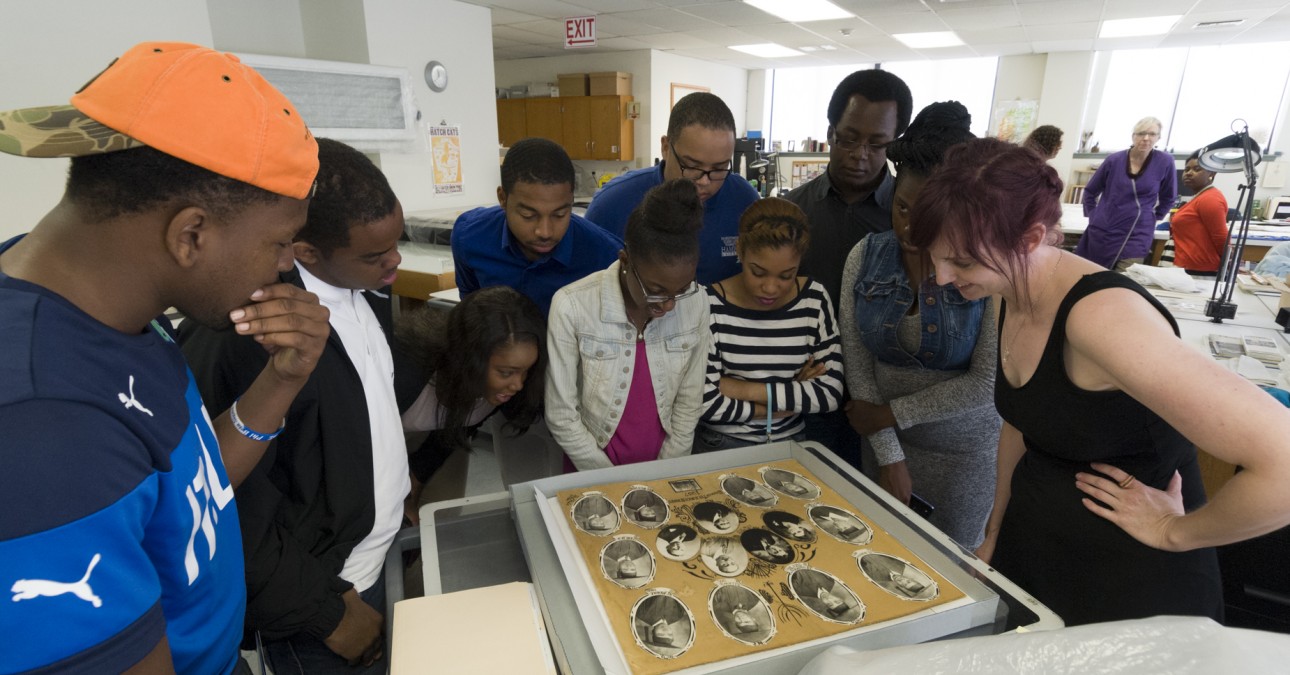 Decades of partnerships and projects

Over the years, we've led and participated in numerous initiatives aimed at increasing preservation awareness.

In 2009, we organized a statewide planning and assessment process, analyzing the conditions and needs of Pennsylvania's collecting institutions. The final product was Imagining Our Future: Preserving Pennsylvania's Collections, a detailed preservation plan for improving collections care throughout the state, with a five-year implementation timetable for 2010-2015. Learn more about the project here.

Save Pennsylvania's Past was the implementation of the plan, a statewide effort to preserve the historic artifacts that shape the Commonwealth's history and define our nation. The project included developing a collections advocacy toolkit and presenting preservation education programming across the state. Learn more about the project here.

As project leader, we partnered with a creative coalition of organizations, including the Pennsylvania Historical & Museum Commission, PA Museums, and LYRASIS. The initiative was supported by the Institute of Museum and Library Services, the Pennsylvania Council on the Arts, and the Arthur Ross Foundation, Inc.

We worked with LYRASIS, the University of Delaware, and the HBCU Library Alliance to improve the preservation of significant photograph collections at Historically Black Colleges and Universities (HBCUs). Funded by the Andrew W. Mellon Foundation, the project included multiple photograph preservation training sessions and on-site collections assessments. Learn more about the project here.

In response to an increasing need in audiovisual media preservation education, we traveled to eight U.S. cities over the course of several years presenting a program called "A Race Against Time: Preserving Our Audiovisual Media." We also developed a series of videos based on the programs. The initiative was funded by the Gladys Krieble Delmas Foundation, the Institute of Museum of Library Services, and the Andrew W. Mellon Foundation. Learn more about the project here.