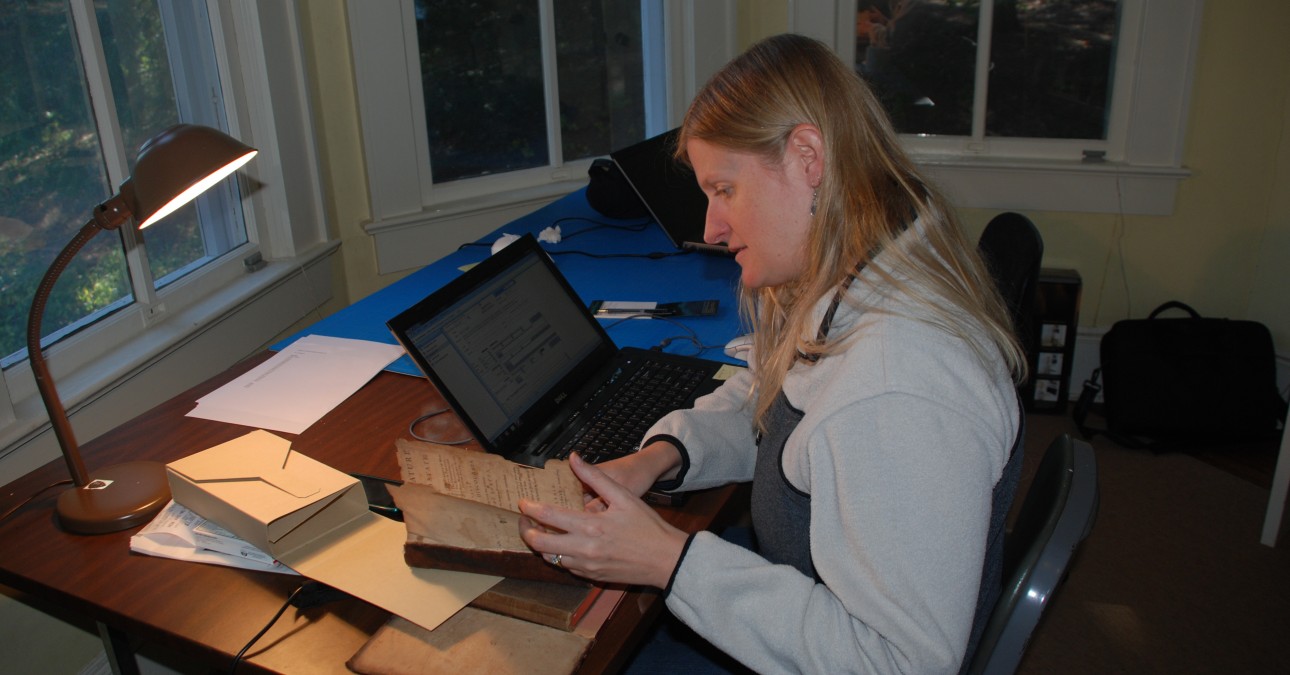 Known as the “Poet of the People” for his ability to capture in writing the struggles and achievements of ordinary Americans, Carl Sandburg (1878-1967) produced a wide range of critically-acclaimed works—from poetry to children’s stories and American folk song compilations—in his lifetime. He received two Pulitzer Prizes, the first in 1940 for The War Years, a biography of Abraham Lincoln’s presidency.

When Carl received his second Pulitzer in 1951 (for Complete Poems, a compilation of his poetry published from 1916 to 1950), he was living at Connemara, the Sandburgs’ home and farm in Flat Rock, NC. He and his wife, Lillian, had moved there in 1945 after their home in Michigan proved too small for Lillian’s ever-expanding goat herd. While Carl wrote—he produced about a third of his work at Connemara—Lillian, a recognized name in the dairy goat industry, ran a “Grade A” dairy farm.

Today, as the Carl Sandburg Home National Historic Site (NHS), Connemara appears almost exactly as it did when the Sandburgs lived there. The site consists of 264 acres of land, the residence, Lillian’s goat barn, and a museum preservation center, which houses over 325,000 items that Carl accumulated in his 89 years: letters, telegrams, maps, photos, artwork, furnishings, and 12,000 books. The latter collection includes volumes that Carl used to research the Lincoln biography, books inscribed to Carl and given as gifts by their authors, translations of Carl’s works in various languages, and even popular dime store novels. Recently, the Carl Sandburg Home NHS contracted with CCAHA to conduct a survey of 2,500 volumes currently on exhibit in the historic home. 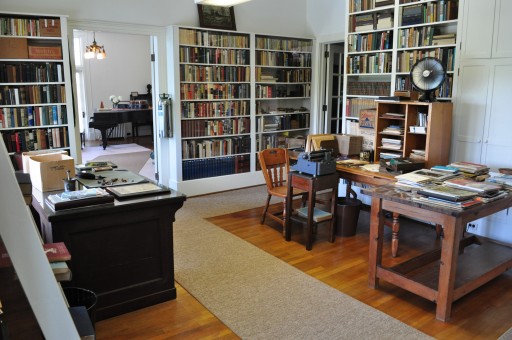 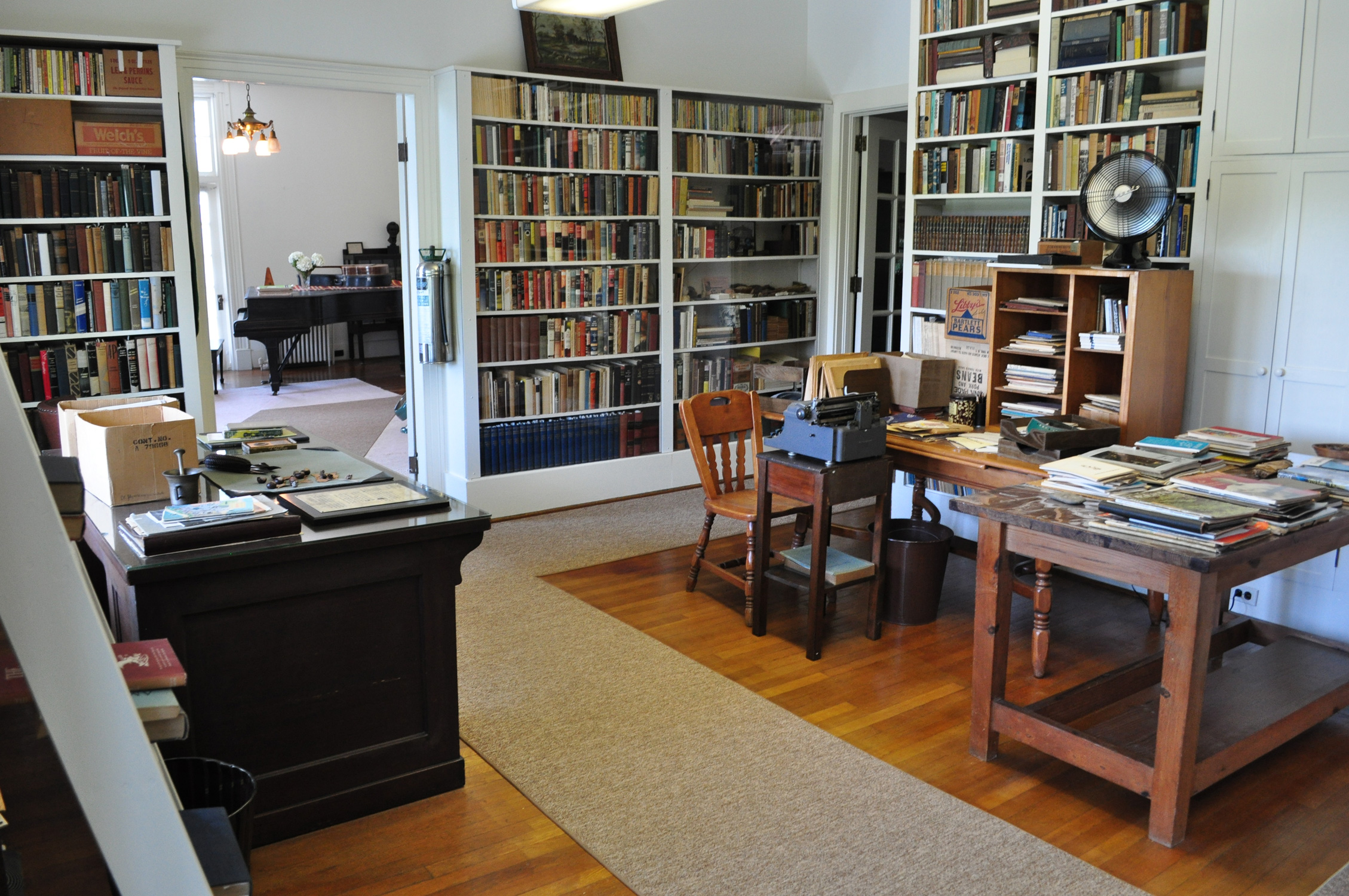 Over four weeks, CCAHA book conservators evaluated each book’s condition and developed treatment proposals aiming to stabilize each volume without drastically altering its appearance, in keeping with the site’s goal of preserving the original aesthetic of the home. “The books were obviously well-used,” said Director of Book Conservation Jim Hinz, who spent two weeks at the site with Mellon Fellow Renée Wolcott. Renée noticed that Carl often annotated in pencil, marking lines in the margins or jotting down thoughts. He dog-eared pages and would sometimes cut out chunks of pages, possibly in order to carry a story with him rather than an entire book. “Some people look at books as something sacred, not to be marked up,” Renée said. “Carl was not like that. He viewed them as utilitarian.”