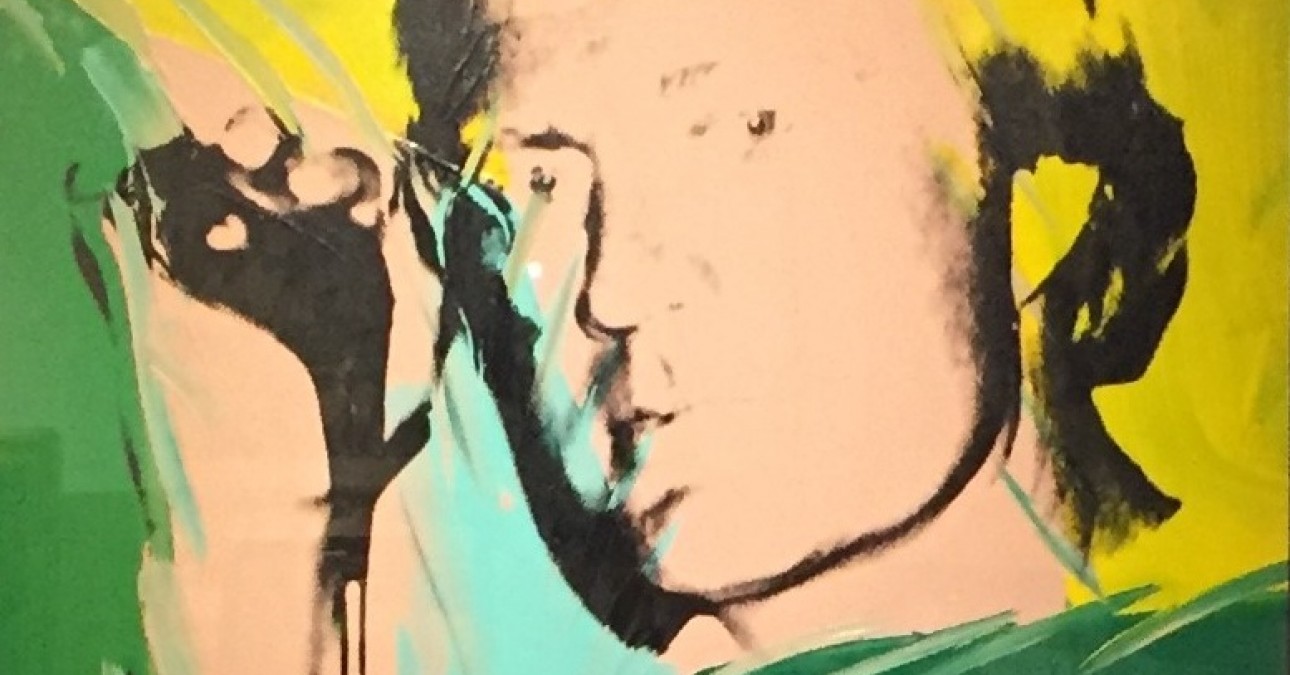 Earlier this year, the World Golf Hall of Fame & Museum in St. Augustine, Florida, contacted CCAHA with a project in preparation for the interactive exhibition “Tales from the Collection,” which opened in summer 2018. The centerpiece of the exhibition is Jack Nicklaus, a silkscreen portrait of the legendary golfer that has a remarkable backstory.

In 1977, investor and preeminent art collector Richard Weisman suggested to his friend Andy Warhol the idea of printing a series of ten silkscreen portraits of elite figures in a variety of sports. Throughout 1978, Warhol produced the Athlete Series, which included such familiar faces as Pelé (soccer), Kareem Abdul-Jabbar (basketball), and Muhammad Ali (boxing). Each of the 40 x 40 inch pieces was printed in the same unmistakable style of Warhol’s famous portraits of Marilyn Monroe and Elizabeth Taylor, with synthetic polymer and silkscreen ink on canvas.

Speaking to art expert Patricia Shea for the book Picasso to Pop: The Richard Weisman Collection (Atelier Press, 2002), Weisman recalled the awkward first interaction between the legendary golfer and artist: "I remember when we traveled to Ohio to do the portrait of Jack Nicklaus. He got really mad at Andy when Andy asked him to move his 'stick' to the left. Jack glared at him and said, 'Excuse me, this is not a stick, this is a club.' Then he looked at me and said, 'Does this guy know what he's doing?'" 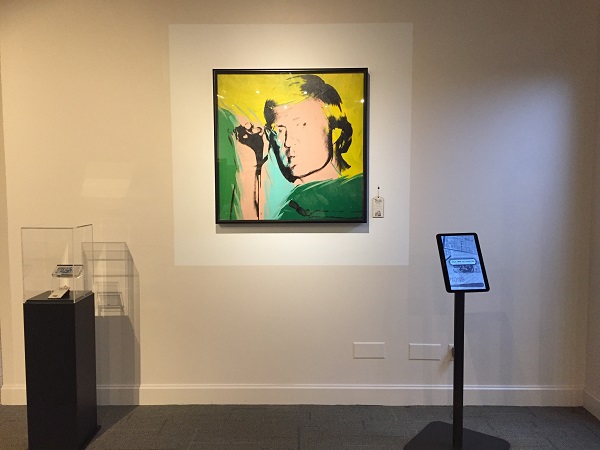 The framed silkscreen on display at the World Golf Hall of Fame & Museum in St. Augustine, FL

In January, the World Golf Hall of Fame & Museum contacted CCAHA to discuss rehousing this exceptional artwork. To ensure that the piece was housed to conservation standards, CCAHA's Manager of Housing & Framing Zac Dell’Orto placed it into a sink constructed of alkaline corrugated paper board, then constructed a sealed package consisting of an ultraviolet filtering acrylic glazing, a clear acrylic spacer wrapped with toned alkaline ragboard, an alkaline backing, and Marvel Seal on the reverse. In this sealed package, the Museum’s prized artifact is protected from particulate matter and guarded against environmental changes.

After the exhibition opened in June, the Museum’s Curator Travis Puterbaugh reached out to CCAHA to express his thanks.

“This exhibit finally allows us to put on display one of the most important artifacts in our collection," Puterbaugh wrote. "The excellent work that CCAHA did framing the Warhol was critical in giving us the proper comfort-level to put this valuable piece of art on display for
years to come.“