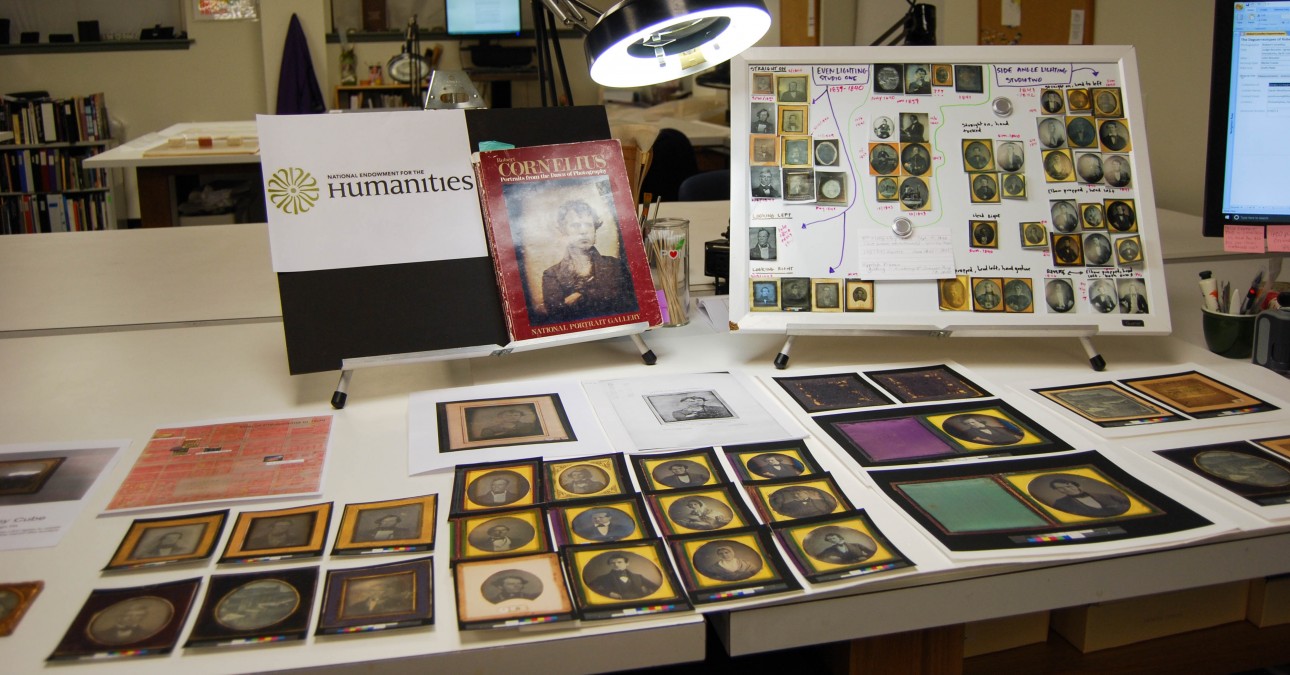 The Project is funded by the National Endowment for the Humanities. 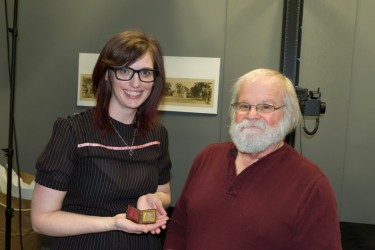 The 1830s were a dynamic time in photographic experimentation. On either side of the Atlantic, scientists and amateur hobbyists alike traded techniques and guarded discoveries as they sought to capture the world around them in a still image. The first widely-used method of photography was introduced...